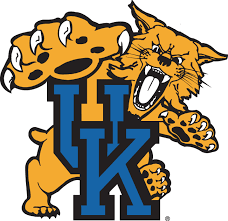 He was preceded in death by his wife, Barbara Strader; and his parents, Leland and Shelly Strader.

Private family services at be held at later date.